How to Allow Release 💦

Now that you know when to let your husband ejaculate, I will briefly discuss how you let him ejaculate. Like always this is totally up to you as the keyholder, so don’t be afraid to be creative! 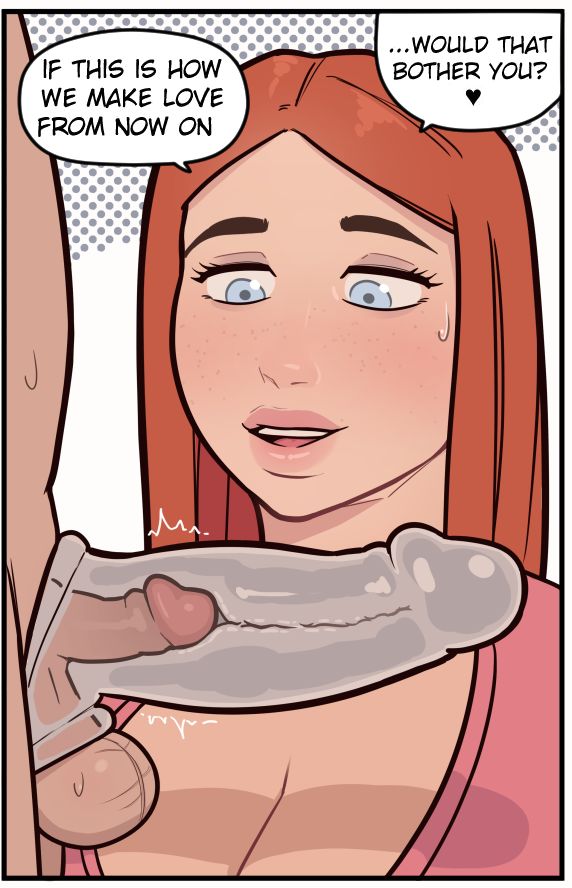 My husband and me have sex several times per week, but it’s about my needs rather than his selfish ones, and ejaculation is never expected. I’m usually the one who initiates sex, by lying down and spreading my legs. After he licks me to orgasm, I may either feel that I’ve had enough already or I unlock him for sex. After I’ve had another orgasm with him inside me, we cuddle for a while to feel closer to each other. I really enjoy these moments. Once his erection has calmed down, I put the chastity device back on and then we either watch a show together or roll over and fall asleep.

On special occassions I allow him to finish inside me, but I have recently started to tell him to go down on me and clean it up afterwards. Not only does it feel good to be clean again but I also love knowing that he does it just because he wants to please me.

This is the main method I use to make my husband orgasm. You want to make it about you and not him. It’s no longer his orgasm, it’s your game – you’ve got control of the joystick and he’s here for your fun. Here are some ideas to spice things up:

Alternatively, you can give your husband a maximum time, for example, if his last ejaculation was two weeks ago, you could give him no more than two minutes to come. If he doesn’t make it in time, he will be re-locked and you can tell him with a big grin that he was obviously not horny enough and should be locked up a bit longer next time. Some women even “train” their husbands to come as quick as possible, either because they like the feeling of being too hot to handle for him or because he lasts too long and it gets exhausting.

This is when you don’t stop stroking after he ejaculates. When a man orgasms, his glans soon begins feeling extra sensitive and wants to be left alone. If you keep stroking and rubbing his glans he will be overwhelmed by the intense feeling. You may need to restrain his hands before! But don’t worry, what you’re doing is completely harmless, like tickling. It’s just too funny when my husband is asking me to stop stroking his cock.

This can be a lot of fun and you can be really creative here. Some ideas:

Keep him guessing. Every single time you touch his penis, he should never know if you intend to tease and deny him, “ruin” him, or give him a normal orgasm. Lie to him. Tell him you’re going to stop, then don’t. Or tell him you’re going to ruin him, then give him a full orgasm. Or congratulate him on the orgasm you’re about to give him, then “change your mind” and stop for the night. This only works if you also sometimes tell the truth.

Next chapter: Learn how chastity can find a place in your relationship 👩🏻‍❤️‍👨🏼